Autumn is my favorite time of the year. The air is cooler, the nights are longer and it officially kicks off Libra Season. October 1st is not only my birthday, but that of my middle brother, our grandmother, and that of our great great grandfather.

Though no records of his birth exist due to being born a slave, it’s believed he was born between October 1 and 15, 1852. Add to that, my youngest brother’s birthday falls just 2 days before. The icing on the cake? Our autumn birthdays this year fall on my favorite moon. Harvest Moon.

When does Autumn start?

For us north of the equator, the autumn equinox makes her introduction on Tuesday, September 22, 2020. Equinox” originates from aequus, Latin for “equivalent,” and nox, ssimply meaning “night.” When we’re on the autumn equinox, days and night times are equally long. This marvel doesn’t occur in any other season of the year.

What is a Harvest Moon?

A harvest moon is the full moon closest to the autumnal equinox. It’s the biggest and brightest full moon of the year. For several evenings, the moonrise comes just after dusk. This causes a lushness of bright orangey moonlight early in the evening,

Its orangey color is because the moon is low in the sky so we see it through more of the Earth’s atmosphere. This is also why a harvest moon appears bigger than other full moons.

Admittedly, the importance of a Harvest Moon isn’t just about the moon; furthermore, it’s about the harvest.

Before the Civil War, there were some 46,200 slave labor plantations known to exist in the U.S. growing crops such as rice, cotton, and of course hemp. The 1850 census shows us there were over 8,000 hemp plantations in the south.

In 1870, about 30,000 African-Americans owned some form of land in the south. Comparatively, there were 4 million (or more) African-Americans who did not. Many of them were sharecroppers. By 1920, the number of black farmers in America reached a high of 949, 889, owning 41.4 million acres across the U.S.

For our Ancestors, and today’s farmers alike, the harvest moon means one last hoorah under the brightest and biggest moon of the year to grind-out crops in the extra light at a time of year when they would have run out of sunlight to complete their harvesting duties.

Why black and brown farmers matter?

After the abolition of slavery, sharecroppers generally didn’t have the operable income to purchase necessities throughout the year. Many used credit. As a consequence, high-interest rates still left sharecroppers lacking operable income after they balanced their credit. If the harvest was poor, along with not having crops to sell, some sharecroppers remained in debt until the next year.

Though many freedmen earned enough to purchase land by 1870, many more fell into debt or succumbed to black codes which forced them to sign labor contracts or be apprehended for vagrancy. No question, this left many of our Ancestors with little faith in elevating their circumstances.

Over the past 100 years, Black people in the U.S. have experienced a 90% loss of farmland they once owned to an agrarian system erected on the unfair treatment of black and brown people. With that, we’ve lost valuable resources to quality food needed to keep our community thriving which is particularly relevant today.

During the pandemic, Black and Brown households with children have been affected by food insecurity as reported by Northwestern’s Institute for Policy Research. Yet, there’s a resurgence of Black farmers in America with a strong faith they’ll be able to provide food to their families and to those who need it in the community.

Lastly, there are only 1.3%, or 45,508, black farmers today and there are fewer Black and Brown hemp farmers. This harvest moon, remember to pay tribute to what our Ancestors.

It is a time of abundance. A time to spend with family and friends. And a time to harvest the fruits past, present and future. Support Black farmer’s markets, black and brown hemp farmers, and buy black and brown owned hemp-derived products. 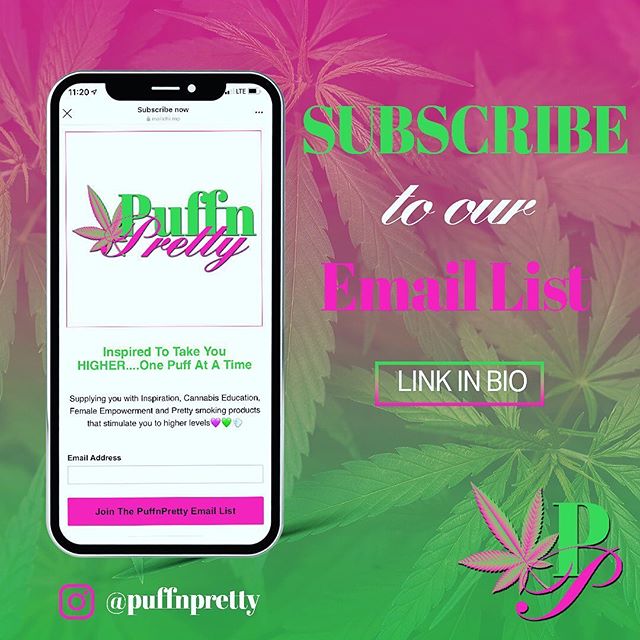 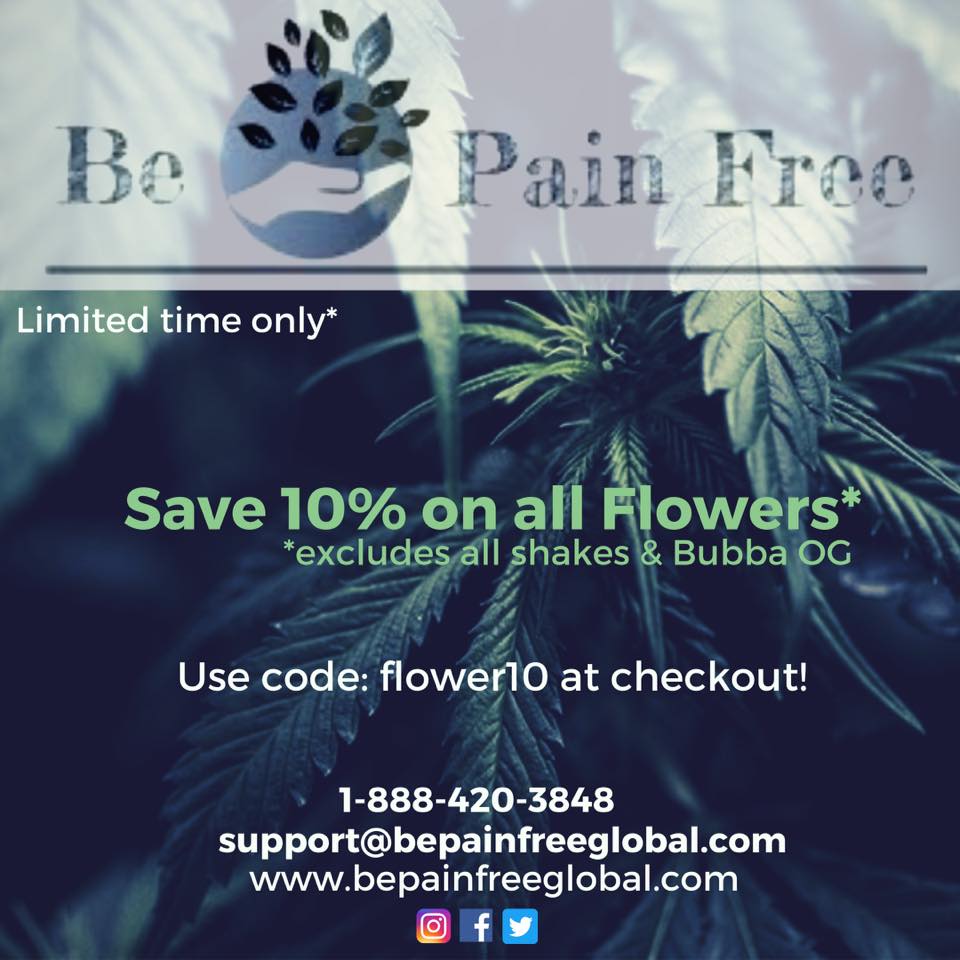 This Blog/website is made available for education purposes only, and provide an overview and introduction to the cannabis space, not to be used to diagnose or treat any therapeutic condition and is not intended to condone, promote or incite the use of illegal and/or controlled substances. Consult your physician for  any diagnoses or treatment of therapeutic problems. The resource presented has been prepared using sources believed by the creator to be reliable and accurate. However, the creator makes no guarantee or assumes any lawful liability or responsibility regarding accuracy or completeness of any information presented, and do not constitute endorsement of any website or other source. Additionally, the creator accepts no responsibility for the choices made by readers.